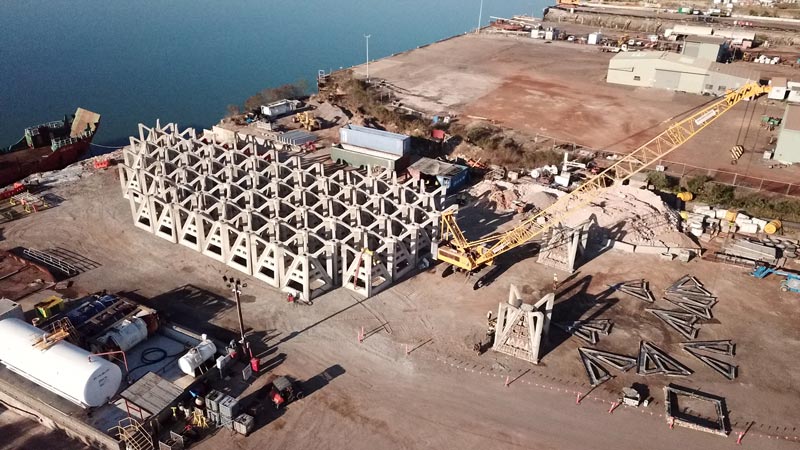 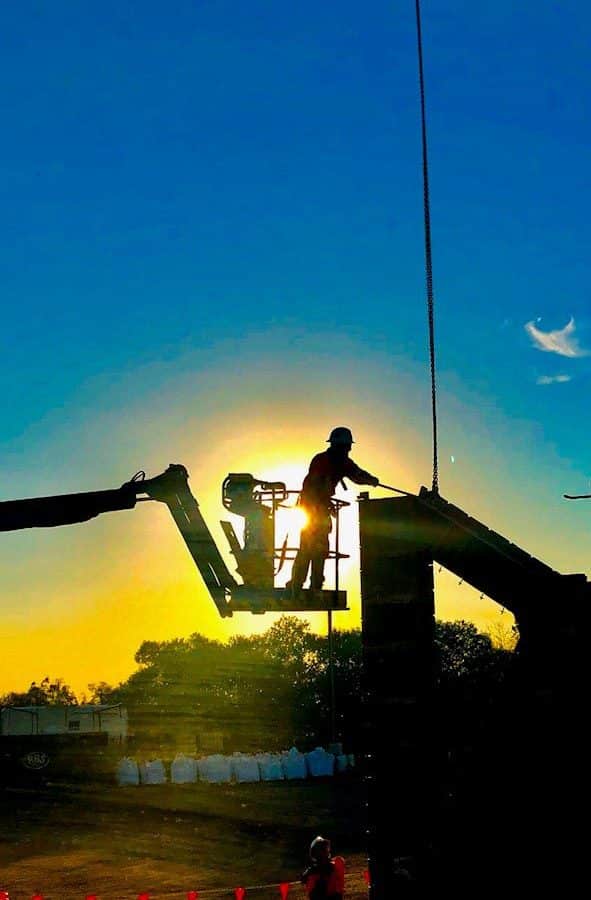 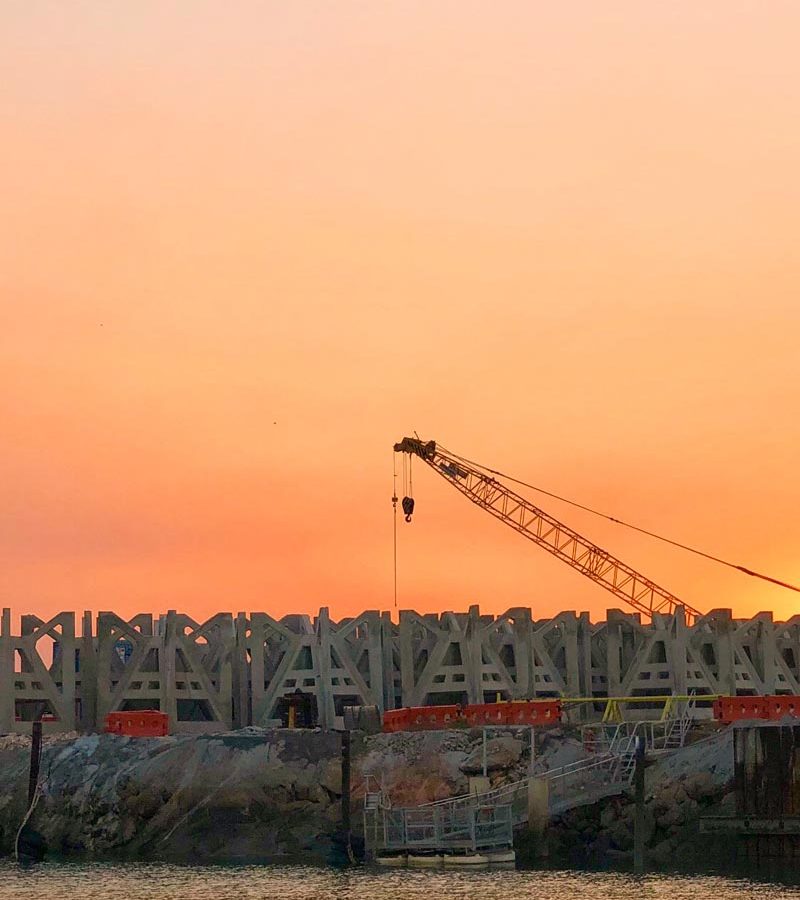 Shorecast and Subcon formed a joint venture to construct the largest artificial reef in the Southern Hemisphere.  Four specifically engineered reef complexes were installed in 2019 in the Greater Darwin region, two between North Gutter and Lee Point, one in the Dundee region and one between the Vernon Islands and Cape Hotham.  The reef complexes are large concrete structures that are five metres tall and four metres square at the base, weighing about 24 tonnes. The reefs are expected to last up to 100 years and will attract a variety of species to suit a range of fishing techniques and abilities. 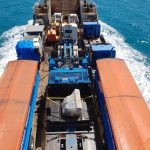 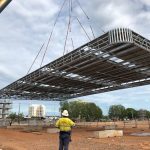